How to be a prolific academic writer

I often hear academics worry they are not putting enough time into writing. But, how much is enough? For me, two hours of writing every weekday is more than enough time to be extremely productive.

For the past ten years, I have written for two hours a day, five days a week, and taken at least four weeks of vacation every year. With that schedule, I have written more than many scholars will write in their entire careers.


I am telling you this not to brag, but to make the case that two hours of writing can be more than enough. Of course, this does not mean that I write for two hours and then sit around and eat cherries for the rest of the day. In contrast, I write for two hours, and then spend the remainder of the workday responding to the 50+ emails I get on a daily basis, attending meetings, reading, preparing class, teaching, and doing many of the other tasks required of academics. Each day, I carve at least two hours out of my day to write. (In case you are wondering what I mean by "write," here is a list of ten ways to write every day.)

These two hours a day have been more than enough for me. I began daily writing nearly ten years ago, in January of 2007. Ever since I began, I have endeavored to write for about two hours each day. I rarely write for less than one hour and almost never write for more than three hours, even during summer or when I am on research leave. With this consistency, I have written a lot over the past ten years.

I have written, revised, and published 12 peer-reviewed journal articles.
I have four articles that were published between 2005 and 2008. I would not count those as part of this tally, as two of them were accepted prior to I began daily writing. The other two had been written, but required some revising. We can definitely count the other 12 articles I have published since 2009 as I began writing those from scratch after 2007.

I have written, revised, and published 4 books.
I have published five books. My first book, Yo Soy Negro: Blackness in Peru, is based on my dissertation, which I defended in 2005. I had already begun the revisions by 2007 but certainly spent a lot of time between 2007 and 2010 revising and re-revising it until I finally sent off the final version in February 2010. I wrote my other four books from scratch since 2007.

So, what can you accomplish by writing for two hours a day, five days a week? In my case, it looks like in ten years, you can write four books, 15 book chapters and essays, and 12 articles. A normal tenure review is about half that time – five years. And, half of what I have accomplished in these past ten years would exceed the bar for tenure in most places. Finally, this is a conservative estimate as I am not counting the three articles and two book chapters I have under review nor the edited volume that is nearing completion.

A lot has happened in these ten years. I moved to Chicago for a one-year post-doctoral fellowship. I spent a year traveling to four countries to do research for my book, Deported. I moved to Merced to start a position at UC-Merced. Each of these moves derailed my writing patterns temporarily. But, the important thing is that I have always eventually been able to get back on track and find my writing mojo.

In sum, carving 30 minutes, an hour, or two hours out of your schedule every day for writing is a great way to achieve tremendous productivity. Instead of feeling as if you have to write all day every day, I encourage you to write a little bit every day and see what you can accomplish.
Posted by Tanya Golash-Boza at 7:56 AM

Faculty job postings are increasingly asking for diversity statements, in addition to research and teaching statements. According to the University of California at San Diego website, “[t]he purpose of the [diversity] statement is to identify candidates who have professional skills, experience, and/or willingness to engage in activities that would enhance campus diversity and equity efforts [emphasis added].” In general, the purpose of a diversity statement is to assess applicants’ commitment to enhancing diversity and equity on a campus. These statements are an opportunity for applicants to explain to a search committee the distinct experiences and commitment they bring to the table. 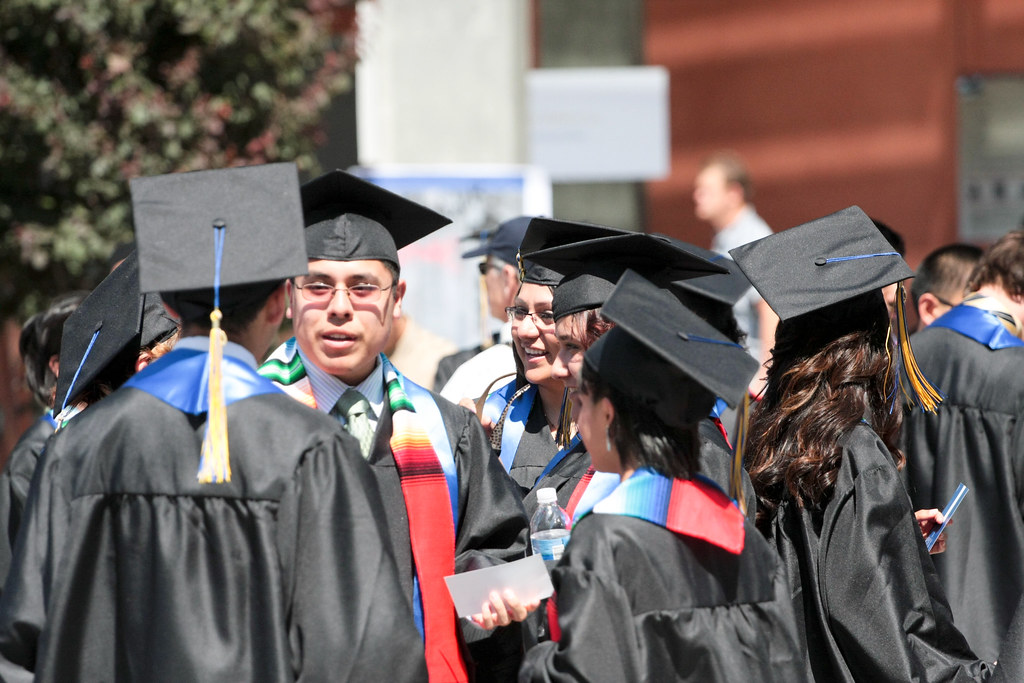 I can assure you that many faculty members truly care about diversity and equity and will read your statement closely. I have been in the room when the diversity statement of every single finalist for a job search was scrutinized. The candidates who submitted strong statements wrote about their experiences teaching first-generation college students, their involvement with LGBTQ student groups, their experiences teaching in inner-city high school, and their awareness of how systemic inequalities affect students’ ability to excel. Applicants mentioned their teaching and activism and highlighted their commitment to diversity and equity in higher education.

Here are seven additional suggestions to consider as you write your diversity statement.


Diversity statements are a relatively new addition to the job application packet. Thus, search committees are still developing assessment tools for such statements, and many campuses lack clear guidelines. Nevertheless, you can use this novelty to your advantage by writing a stellar statement that emphasizes your record of contributions to diversity and equity as well as your commitment to future efforts.

Reposted from Inside Higher Ed
Posted by Tanya Golash-Boza at 6:25 AM 4 comments: