Daily writing is the best way to ensure consistent and amazing productivity.

Are you waiting for a strike of inspiration for you to write? Do you keep reading and thinking, hoping that the muse will visit you, and when she does, that you will produce pages and pages of prose? Or, do you wait until the weekend or the break to write, with the idea that you will have long blocks of uninterrupted time? If any of those questions resonate with you, you are not alone. Many writers think that they write best when they are inspired.

The truth is that inspiration is most likely to come when you sit down and begin to write. 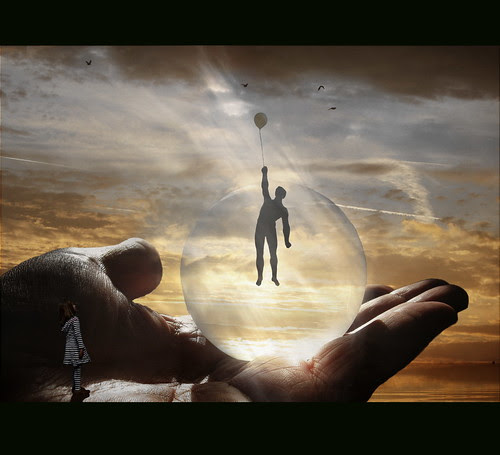 A study by Robert Boice, reported in his book, Professors as Writers: A Self-Help Guide to Productive Writing

The Test: Does Writing Accountability Work?

The third group agreed to a strict accountability plan. They scheduled five writing sessions a week for ten weeks, and kept a log of creative ideas for writing. To ensure that they would write every day, the members of this group gave Boice a pre-paid check for $25, made out to a hated organization. If they failed to write in any of their planned sessions, Boice would mail the check. The idea behind this group was that forced writing would require the group to come up with creative ideas for writing. This group was based on the Clockwork Muse

theory - the idea that if you write on a regular basis, your muse will show up each time you sit down to write.


These results show that, contrary to what one might think, creativity can be forced. Sitting down and making yourself write every day is a great way to make those creative juices flow.

How to Write Every Day


The lesson here for writers is to not wait until you feel like writing to write – as that might not happen very often – but to schedule your writing every day, show up to your writing session, and keep track of when you do and do not write.

This week, I suggest you try this method of becoming a prolific writer by scheduling in 15 to 120 minutes of writing in each weekday, and keeping track of how much you write each day.

I look forward to hearing how this strategy works for you.
Posted by Tanya Golash-Boza at 4:54 AM